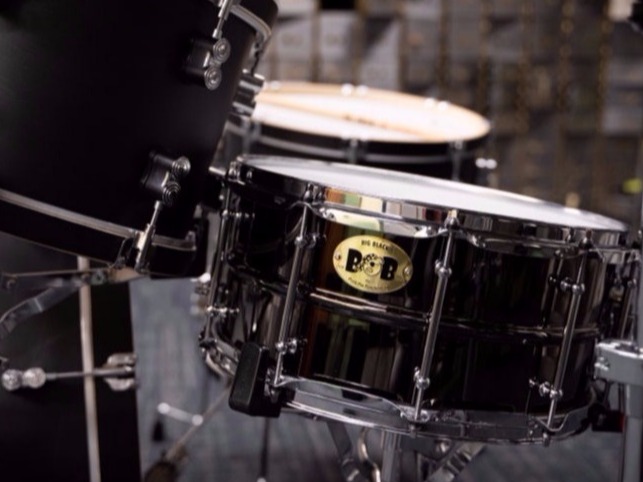 Multi-instrumentalist Ed James is a full-time composer/songwriter/producer residing in Charlotte, NC. He began his musical career at the age of 2, beating the living daylights out of pots and pans on the kitchen floor, and eventually becoming the drummer of his first rock band when he was in the 5th grade.

Fast-forward to the present - and along the way, Mr. James earned a Bachelor of Arts degree in music, appeared on dozens of solo, compilation & tribute albums, sang on radio jingles, studied songwriting for film and tv at the Berklee College of Music, and performed original music at festivals all over the U.S.

Ed is now concentrating his efforts on writing and recording production music for film and television. He excels at several genres, including indie pop/rock, hybrid tension, dramedy, and children's music. Ed's work is currently distributed through several U.S. and international music libraries, and has been placed in shows on ABC, NBC, CBS, BBC1, BBC2, Fox, CNN, Fox Sports, NFL, Headline News, MTV, MTV2, MTV UK, VH1, Comedy Central, Nickelodeon, GSN, Telemundo, YouTube, VOX, and many other U.S. and international networks. Mr. James loves what he does for a living, and plans to do it until the end of time.